After taking 54 weeks off work, I hung up my maternity bra, got my nice bag out and went into panic mode as my daughter (Arabella) was too ill to go to nursery on my first day back at work AFTER A YEAR. She had started nursery full time 2 weeks before I was due back and guess what happens at nursery? Babies get sick, especially at the beginning. As a side note, I would highly recommend not combining your first day back at work with baby’s first day at nursery or with a childminder as if you’re anything like me, you’ll end up crying and feeling very emotional. There is no way I could have left her and then gone to the office. I would not have managed to concentrate and it would have been awful.  The Wednesday before I was due to go back I picked her up from nursery and she had quite a high fever. I spent the next few days coming up with “Plan B” for childcare. I don’t know why I hadn’t looked into this earlier, anyway… I then discovered there are websites set up to provide emergency childcare so I organised for a local nanny to come over on Sunday.

Come Sunday I could tell Arabella wasn’t going to be well enough to go to nursery. My husband couldn’t take the day off either (no matter what I was going to work that day!) so I came up with the genius idea of flying my mum over from France (she was actually quite excited to be coming over to see us all) as no matter how nice this nanny might be, I wasn’t really comfortable with leaving her with someone we didn’t know and if she was going to be sick for a few days it was going to cost more to pay for emergency childcare than fly my mum over! In typical nightmare fashion, half way through the interview, my mum called to say her plane was cancelled due to fog, a lot of fog so there wasn’t going to be a flight the next day either. So the emergency nanny got hired on the spot!

Having a nanny made my first day a lot less stressful in the end as there was no nursery run and nobody was going to call me to come and up pick her up. When I got home, the funniest, sweetest thing happened. She handed me Arabella and straight away she started waving goodbye to the nanny, as if to say “you can go now, mummy is here”, it made my day and nearly made up for the fact I had to be reunited with this awful device:

So my advice for your first day back at work would be:

I wrote this on my phone yesterday on my way to work on a very cold Monday morning.

I’m not sure if it’s because I was listening to Adele’s new album (highly recommended by the way!) but I was feeling nostalgic and reflective. Or maybe it’s because a year ago, I was about to be induced but either way I felt like reflecting back on my life and some of the main “events” that have taken place over the years. One day I’ll go into detail on some of them. So here we go, a little trip down memory lane!
2015: first time on national TV (http://news.sky.com/story/1577354/morning-stories-my-tongue-tied-baby) and my baby turns 1 on Thursday! Here are 2 pics from her party on Sunday with all the other NCT babies from our group 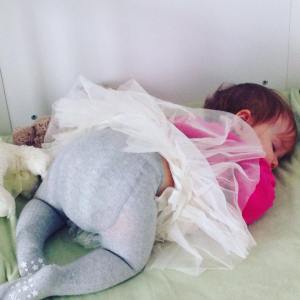 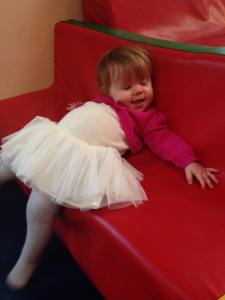 2014: Arabella born, moved to our own flat in Walthamstow 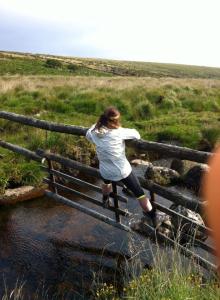 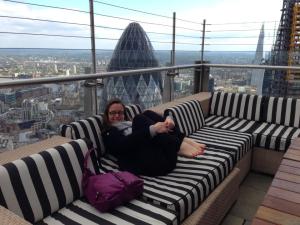 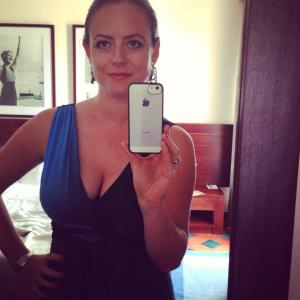 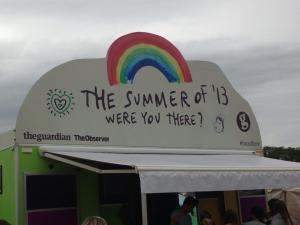 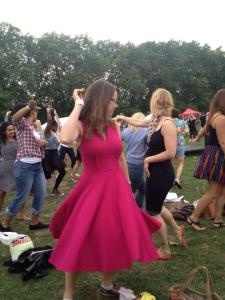 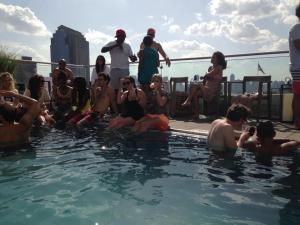 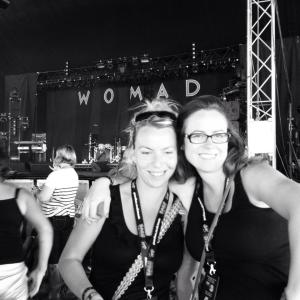 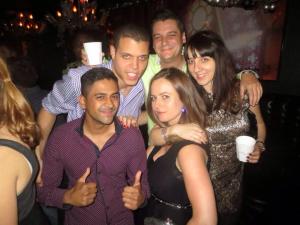 2011: got engaged
2009: to some extent this was my “annus horribilis”yet also the best year ever because all of this happened: having a party in my hotel room in Abu Dhabi (this was actually naughty and dangerous but fun!), getting very drunk at ascot and  then flying to Budapest the next day for a hen night and not going to bed, Glastonbury with a backstage pass, 3 amazing weddings in September and meeting my future husband! 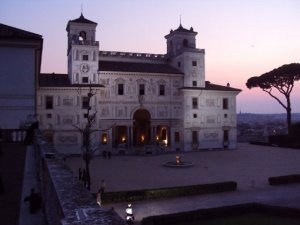 I am very pleased to announce I am now part of the meetothermums.com blogger squad! I will regularly be blogging on the site and you can find my posts along with others here: http://www.meetothermums.com/blog/bloggers

Meetothermums.com is a great website, it basically connects mums with other mums based on a variety of criteria such as common interests, location etc “Meet Other Mums has been designed by mums for mums to help you create a social network of like-minded mums who are living the same miracles, milestones and monotony that being a mum entails.” It’s free and very easy to join! If you’re interested in widening your circle of friends, you can join here. 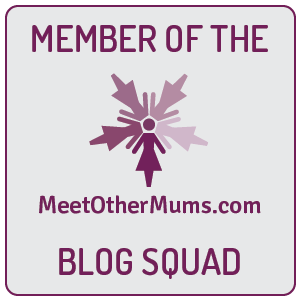