Back in September 1997, I started “lycee”, I was the only one from my senior school, who went to this school so I knew nobody. At the time I was shy and felt so lonely on the first day, when everyone seemed to know somebody that I went into the toilets to cry, I will never forget it. Well Adele of September 1997, I wish you had known the following because it would have cheered you up for sure. This is also a message to anybody, who is really shy or doesn’t have much confidence.

I will leave what happened last night to the end, the first thing you need to know is by choosing the better school but the school where you knew nobody you changed your life by taking the hard route. This is because you will do so well in your Baccalaureat that you will go to a great university in London and leave rural France behind and your life will change for ever, you can’t imagine the people you will meet or the places you will go. Also you might not have any friends on the first day but you will make friends for life that you still see today. You’ll watch rugby together go on holiday together, go through many “firsts” together. Here are some pics of the good old late 90s…

Even after you leave France and go to university, you will go on holiday with some of them: 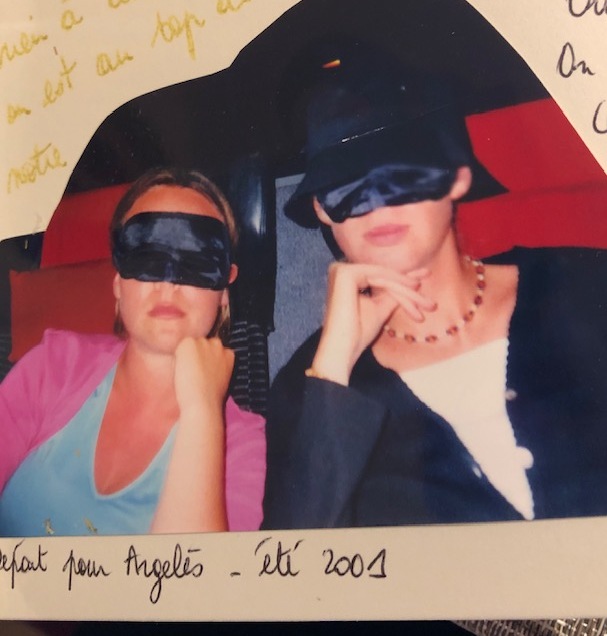 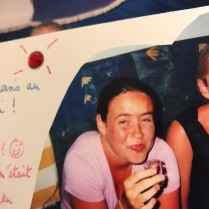 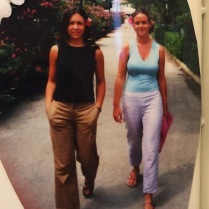 Your shyness will disappear bit by bit over the years and your confidence will build, you will still 20 years later have moments of absolute doubt and this bloody impostor syndrome will rear its head from time. But you need to know that the people you meet at university, the job you get in The City and the people you meet after that will change your life completely. And it’s all because you chose a different path in 1997 and then an even harder one in 2000 when you went to university in London.

I wish I could tell you that the following will happen: 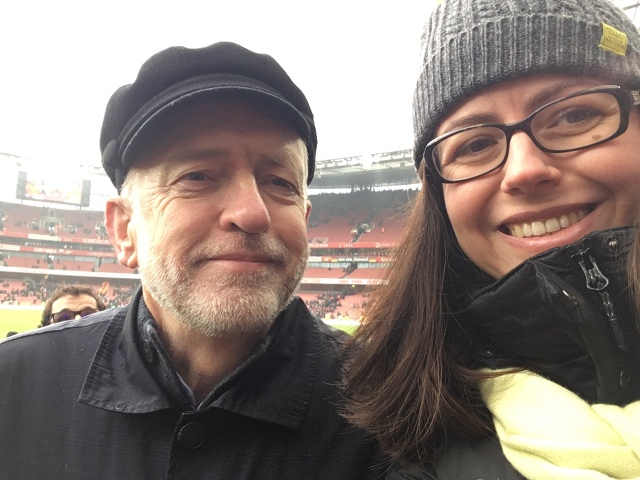 The list goes on, you will end up in ridiculously amazing places and the main lesson you will learn as far as being shy and speaking to strangers is: “what’s the worst that can happen?”. Not much it turns out, a few people will be rude but in 99% of cases, it will be fine. I want to tell you it will all be fine, you will do so much better than you ever thought, you won’t cry in a toilet again from loneliness (for other reasons yes, clearly it’s not all plain sailing) and on September 29th 2019, you will be in a fancy restaurant in London and will go up to Olivier Giroud (Arsenal and now Chelsea and also France player) and tell him you are big fan whilst he is eating with his friends. You will hesitate and think to yourself “what’s the worst that can happen?”, the worst thing would be not to talk to him because you probably won’t meet him again so you go over and have a chat et voila, don’t worry Adele of 1997, you made the right decision.